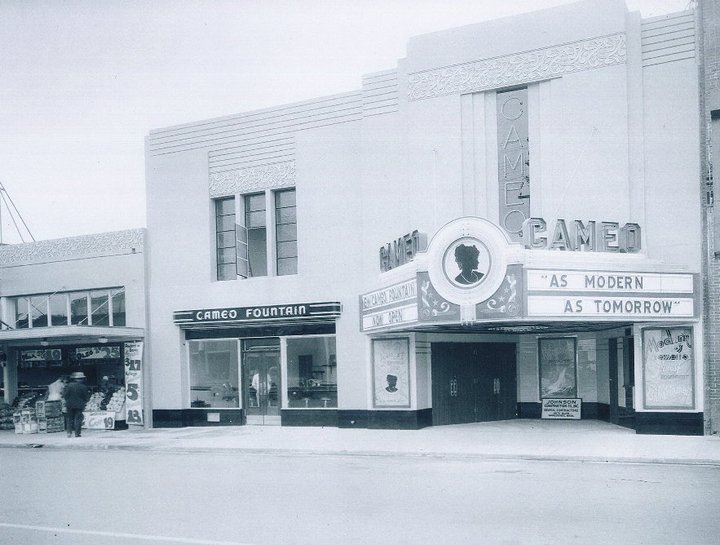 In December 1936, the Cameo theatre broke ground under the original ownership of Averil Combs. Combs said to “spare no expense,” and the theatre was fitted with a high-tech sound system, double padded seats, and a heating and cooling unit that would keep the theater warm throughout the winter and cool in the summers.

The Theatre officially opened on August 20th, 1937, with a showing of Ever Since Eve starring Marion Davies and Robert Montgomery. Those reading the paper in the days leading up to the Cameo’s opening would be met with pages full of ads showcasing the community’s support for the theatre debut.

In 1940, the cameo theatre came into Ted Francis’s ownership. Acquiring the Cameo would make Francis the sole proprietor of the theatre business in Newberg, as he already had ownership of the Star theatre and the Francis theatre. Francis was a well-known force in the theater industry. In 1931, when blue laws prohibited showing films on Sundays, Francis wrote to the public to advocate for films to be shown. The public had a positive response, and Francis’ theatres in Newberg were permitted to show films on Sundays. Francis did ensure to only show films with good moral standards on Sundays as a sign of good faith to the public.

As World War II rolled in, many theatre owners, including Francis, offered up their theatres for civic activities. One such activity would be bond drives, which were put on by the government to help raise funds for the war by encouraging people to invest in war bonds. As public media encouraged every American to be a part of the war cause, these drives were widely successful.

1953 was also a year of significance for Francis’ theatre enterprise, as in August of that year, he opened the 99w Drive-In theatre, which is still showing films today. 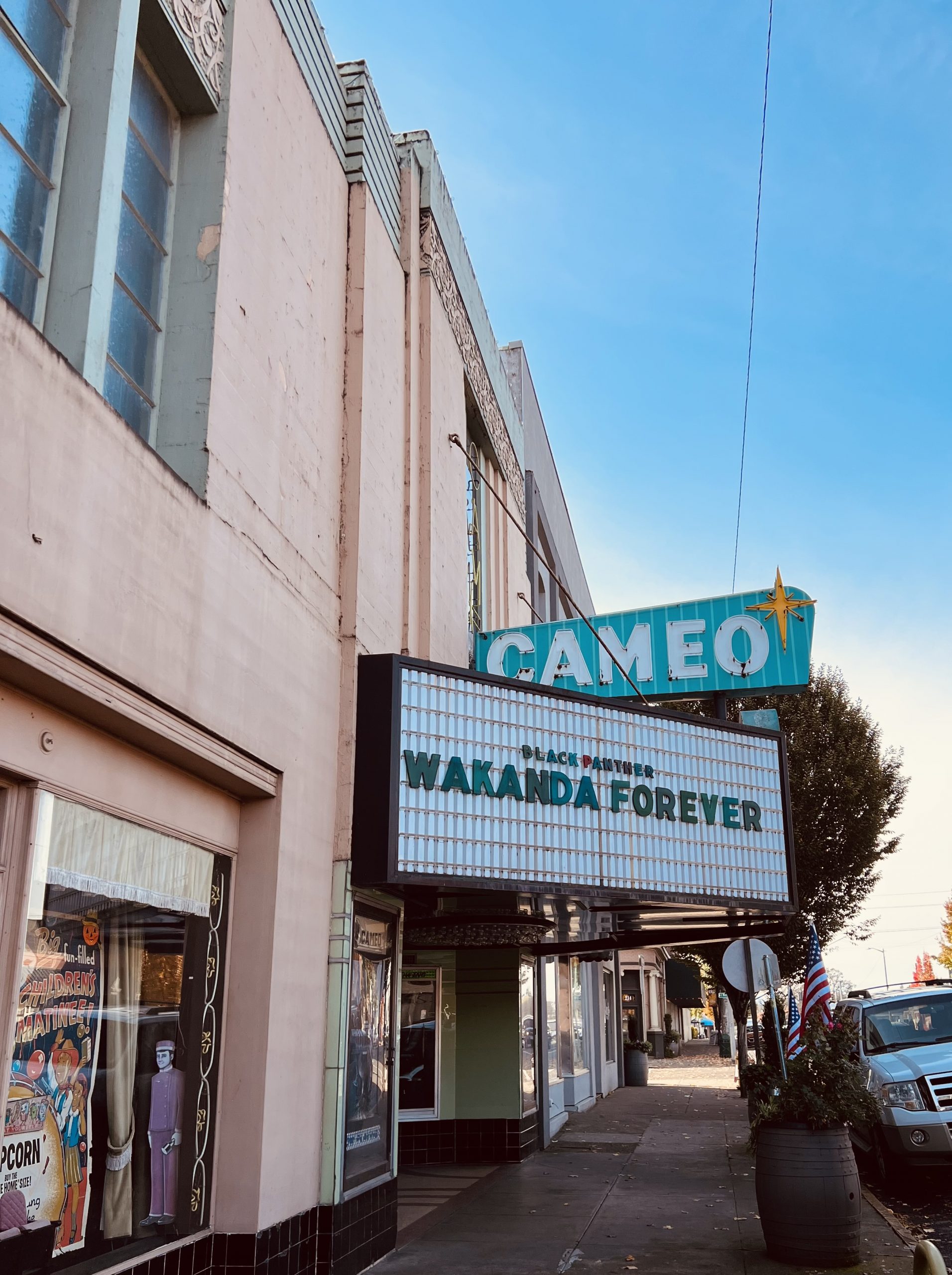 The next big changes for the theatre came in 1965. Loge seating was installed in the back for moviegoers who were willing to pay a premium price. While they continued to show the  popular films, and children were allowed at the nearby Francis Theatre, the Cameo Theatre converted to an adult-only establishment, prohibiting entrance for anyone under sixteen. Francis made the decision to limit the damage done to the interior of the theatre.

The Golden age of Theatre is considered to be between 1910- 1960, but Francis recalled that the theatres’ most profitable years were between 1979- 1983. This was because the luster of television had worn off for people, and they wished to return to the experience of going to a theatre.

In 1993, the Cameo became the only theatre in Newberg as the Francis theatre had to be torn down because an earthquake had compromised the building’s structural integrity. The plot where the theatre stood is now Francis Square.

In 1998, the Cameo became the home of the Fox Flim Festival. A year later, in 1999, Ted Francis passed away after running the theatre for 60 years. In 2001, his grandson Brian Francis took over the Cameo and the 99W drive-in operations.